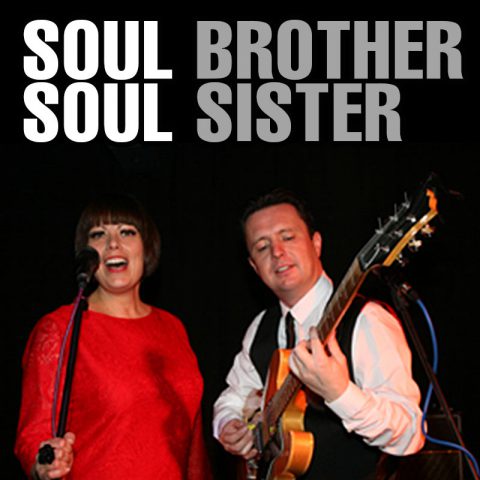 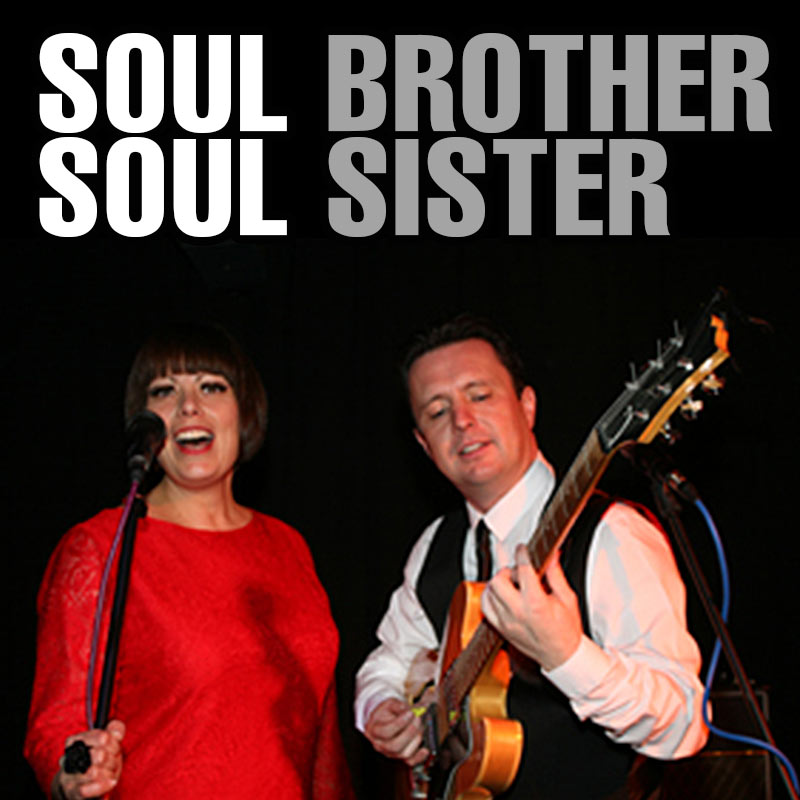 Soul Brother Soul Sister is a new lively duo from Birmingham featuring Mike Surman and Siouxsie Chiles. Mike Surman is the current frontman for the Naked Beatles, the UK's leading and most authentic sounding Beatles tribute and described by Tony Hadley as a fantastic vocalist.

For the past 15 years Mike has supported and performed with dozens of stars including soul legend Ronnie Spector from the Ronettes, the original Martha Reeves, The Real Thing, The Foundations and Paul Carrack. Siouxsie spent 15 years overseas organising and performing in many bands and stage shows and is now the official support act to the Naked Beatles.