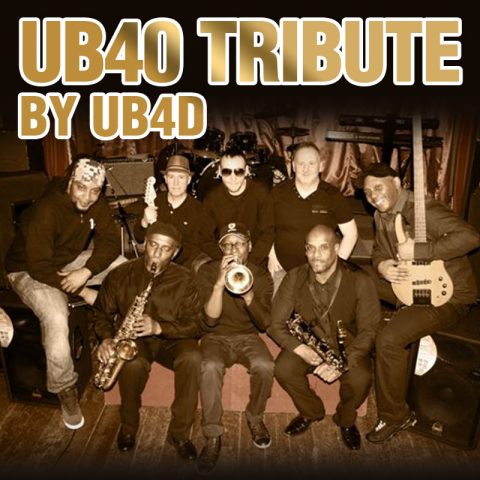 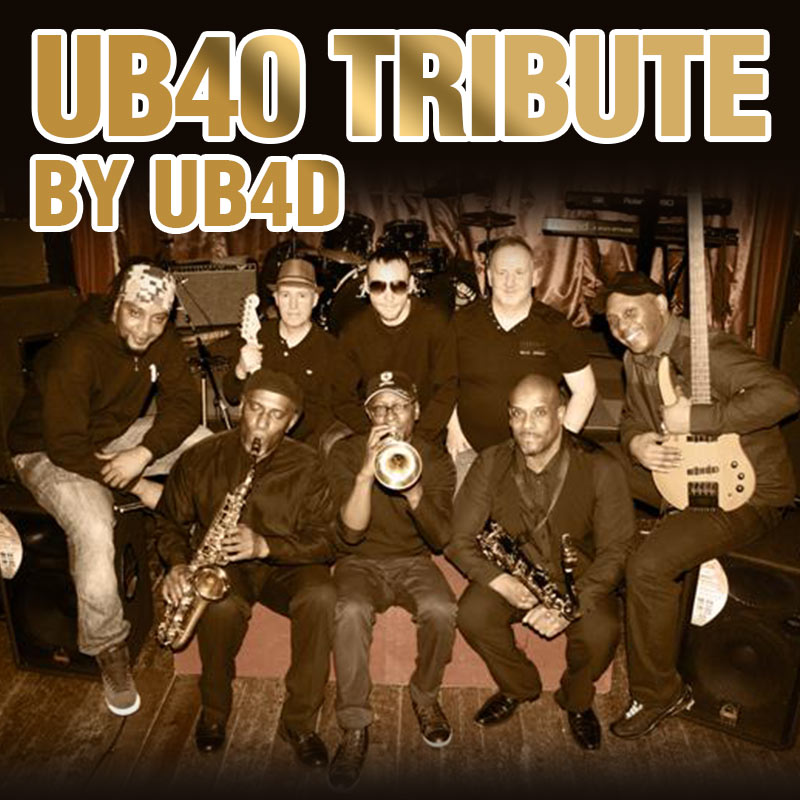 UB4D are the ultimate sound-alike UB40 tribute band. Birmingham based pro-musicians who strive to give their audiences the closest thing to the original UB40. Their aim is to keep British Reggae alive and keep spreading a voice of love as their mentors UB40 have taught them for so many years.

You can hire this UB40 tribute band in The Midlands and beyond.