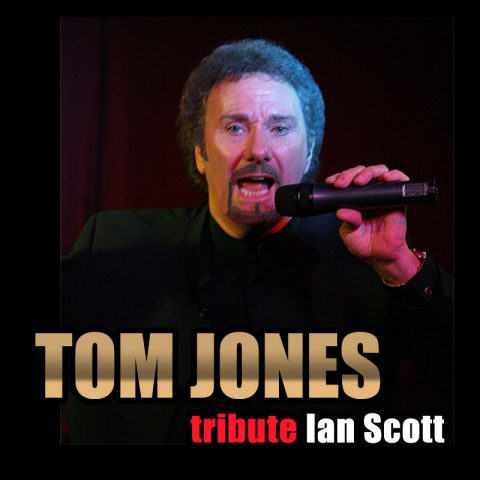 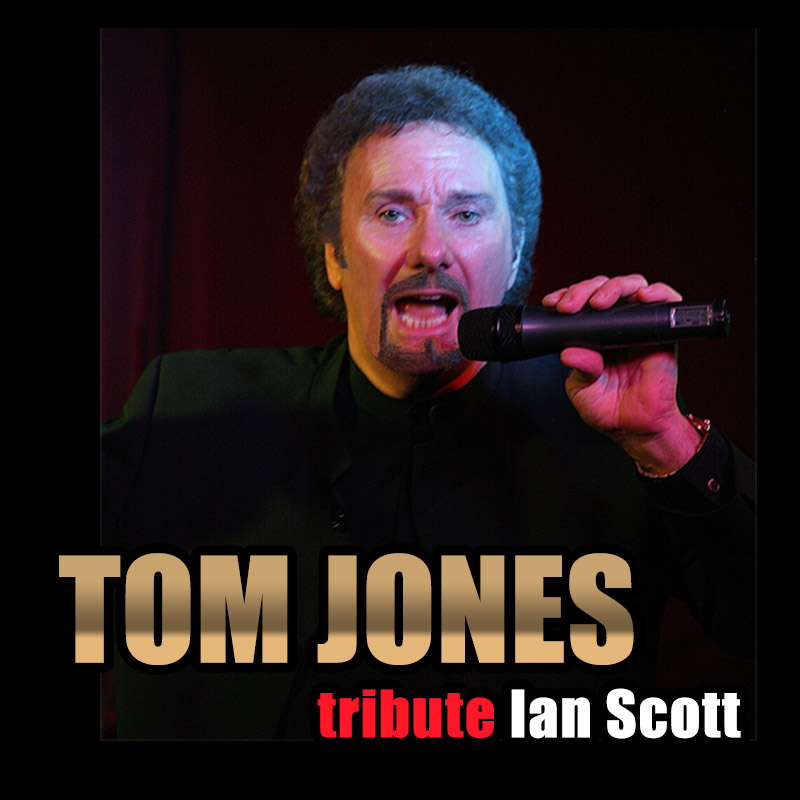 Tom Jones tribute act Ian Scott has appeared on GMTV with Keith Chegwin singing Delilah and It's Not Unusual. Also appearances on SKY and the BBC, all featuring Ian in his capacity as a celebrity impersonator.

Ian performed in Granada TV's Stars In Their Eyes - UK Theatre tour with the grand finalists from the TV show in 2003 once again as Tom Jones. He is one of the most requested Tom Jones Tribute shows in Wales and with his work in the UK and Worldwide, he's the busiest International Tom Jones tribute impersonator and tribute act you can find and has performed in Bahrain, Dubai, Greece, the Algarve, Barbados, Austria, Marbella, Costa-del-Sol, the Caribbean & Mediterranean, Spain, Tenerife, Corfu and Jersey.

Ian's highlight of his career was to perform as support act to Alexandra Burke, the 2008 X-Factor winner at a corporate party. He recorded a demo for Tom Jones himself, headlined onboard the Ocean Village cruise ship for 4 years and played a football and rugby stadium as Tom Jones. Ian also thrills audiences all around the UK and abroad with his superb double-bill tribute to Tom Jones and Neil Diamond.